TEWKSBURY, MA -- The Rangers' EHL Team is set to play in the third showcase of the season starting this upcoming Sunday at Rodman Arena. The Rangers will square of against a pair of opponents from the South Conference and it marks the last two games for the team leading up to the holiday break.

"Our guys are ready to go for our final two games before the break," said Rangers head coach and general manager Rich DeCaprio. "We are obviously aware of how we played the last time we played these two teams, but that was then and this is now. We need to stay focused as a unit, and not look past either of these teams. The EHL has proven that the second you think you've won the game, it can get snatched away from you before you know it." 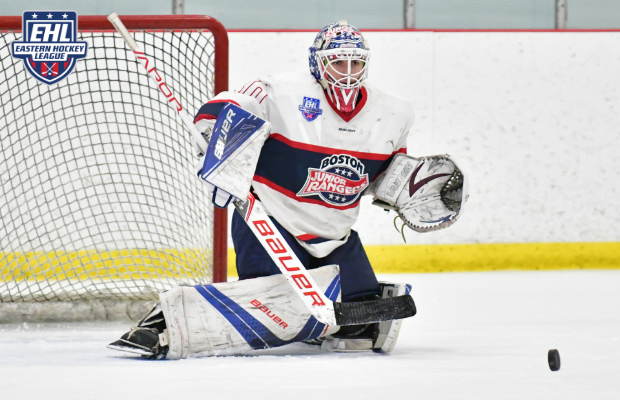